This course details the exploitation of the PHP CGI bug (CVE-2012-1823) and how an attacker can use it to retrieve arbitrary code and gain code execution on a server using this bug.

Used Nmap to idenfity opened ports. TCP port 80 is opened and Apache service is running on it.

By checking the application HTTP headers with nc, I can get php version.

I got the php version is 5.3.3. If I seach this php version’s vulnerability., I find that:

This is may be exploitable. Next I use metasploit to verify that. In msfconsole,

Only one exploit pops up, which is exploit/multi/http/php_cgi_arg_injection

next just set RHOST, LHOST, PAYLOAD I use generic/shell_reverse_tcp. ATTACK!!! 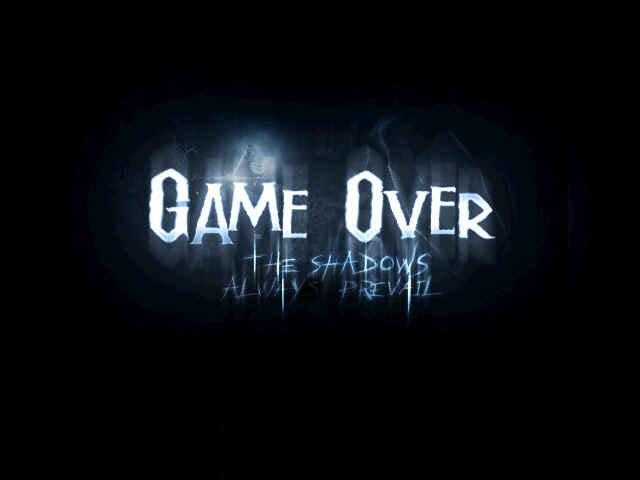